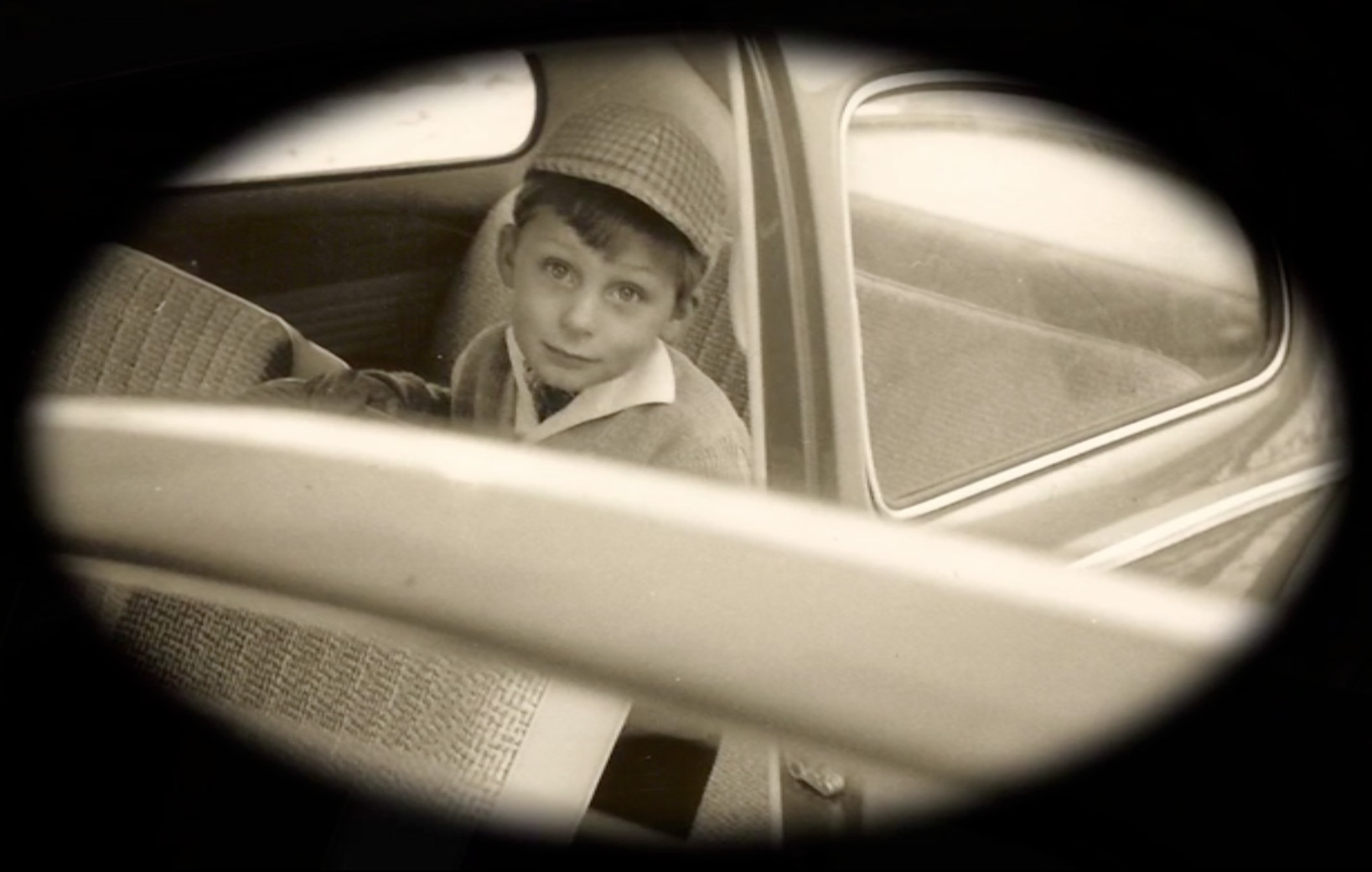 To all Boxer lovers: This is not a blog about dogs!

I looked around my garage one day and I noticed that every single vehicle had a boxer engine. There was no master plan behind this – it just happened. Like so many inexplicable things we do in our lives this is probably also rooted in a key experience during  early childhood.  What comes to mind is the extensive amount of time I spent in that little compartment behind the rear seats of my parents’ VW bug where only a thin layer of German weave carpet glued to 1mm sheet metal separated my brain from the drumming sound of that 24 hp air cooled flat four. Despite the fact that I was still attending kindergarden I  already dreamt of driving myself, a desire which grew over the years to the point where my dad diagnosed me with – as he put it at the time – an “unnaturally-erotic-relationship-with-motor-vehicles-syndrome”.

As a teenager my focus was on a partially still white 1958 VW bug. I got it for my 17th birthday – it was a rust bucket, so the gift came with the need for a full restoration. After the job was done, my beetle was shiny red and all chrome parts were matt black – just like the 911s of the early seventies.

Then motorcycle age kicked in and I was all over BMW’s latest bike model: the R75/7. Air cooled boxer engine – what else. Today it is still a BMW. The displacement has gone to 1200cc but the rest is pretty much the same – just better.

However, my most intense and sustainable boxer engine phase is the Porsche one. It lasts to this day and finally inspired me to share some of the good times I have with these wonderful cars. Whether it is an early 356 or any 911 – they are all grandfathered by that ingenious invention of Ferdinand Porsche – the Volkswagen Beetle. And they all are driven by boxer engines.

So, like I said, in my garage there is one species only – just like cattle on a ranch.